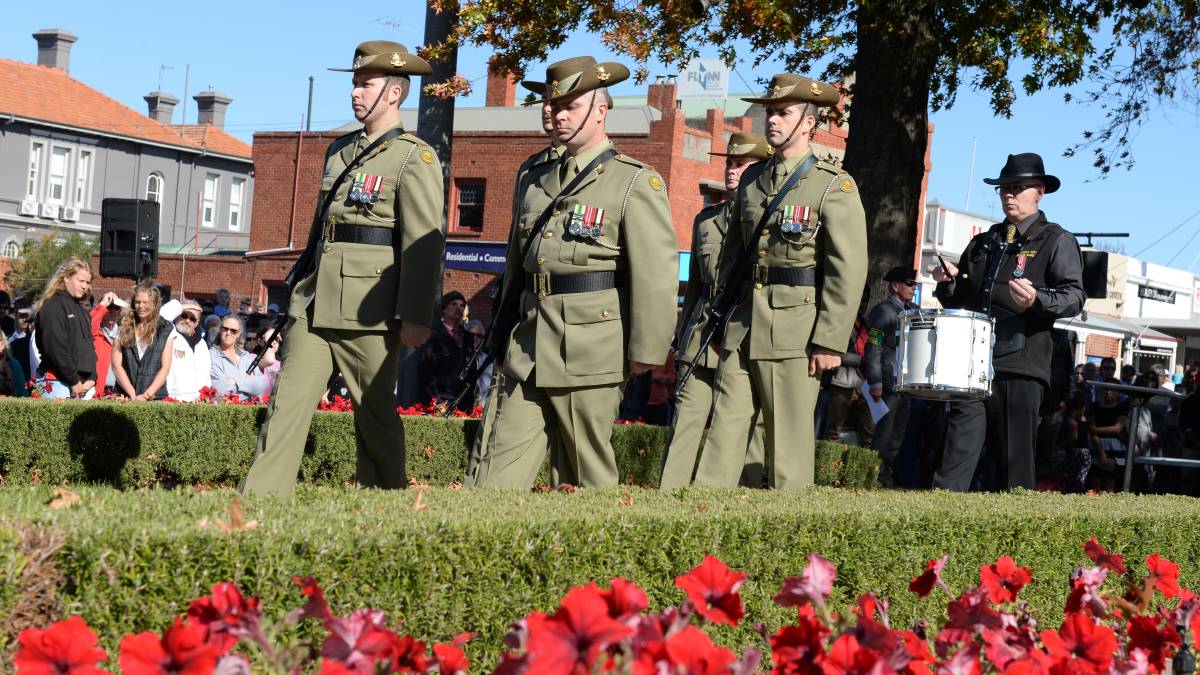 The Anzac Day ceremony of 25 April is rich in tradition and ritual. It is a form of military funeral and follows a specific pattern. The day’s ceremonies have two major parts: one at dawn and another later in the morning.

A typical commemoration begins with a pre-dawn march by returned service personnel to the local war memorial. Military personnel and returned servicemen and women form up to about the memorial, joined by other members of the community. Pride of place goes to war veterans.

A short service follows, with a prayer, hymns and a dedication that concludes with the fourth verse of Laurence Binyon’s ‘For the fallen’:

They shall grow not old, as we that are left grow old:
Age shall not weary them, nor the years condemn.
At the going down of the sun and in the morning
We will remember them.

The last post is then played, followed by a minute’s silence and the reveille. A brief address follows, after which the hymn ‘Recessional’ is sung. The service concludes with a prayer and the singing of the national anthem.

Another ceremony takes place later on the morning of 25 April. Returned service personnel wearing their medals march behind banners and standards. The veterans are joined by other community groups, including members of the armed forces, the Red Cross, cadets, and veterans of other countries’ forces.

The march proceeds to the local war memorial. Another service takes place there, and representatives of various organizations and members of the public lay wreaths. This service is a more public commemoration than the dawn service. It is less intimate and less emotional. The speech, usually made by a dignitary, serviceman, or returned serviceman or woman, may stress themes of nationhood and remembrance.

After these services, many of the veterans retire to the local Returned and Services Association (RSA) club or a hotel, where they enjoy coffee and rum (after the dawn service) and unwind after an emotionally and, for elderly veterans, physically exhausting event. At the end of the day, the ceremony of the retreat is performed. 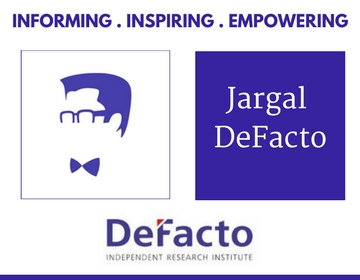 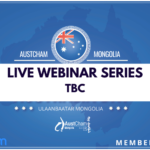 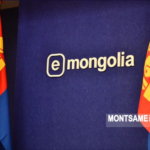 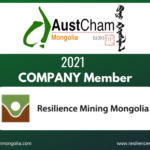 Resilience Mining Mongolia LLC has renewed their membership with us for 2021!

First and/or second shots of vaccination have been rolled out 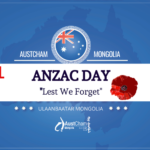 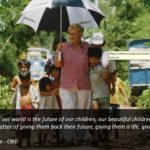 AustCham Mongolia invites you to join Christina Noble Children’s Foundation’s online event on the 23rd of May.